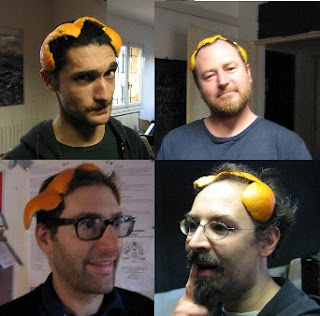 This project was born after the numerous meetings between the four musicians in the last 7 years, on the road between Chicago, New York, San Francisco, Los Angeles and Nipozzano. In their pockets there’s original compositions written by each one of them, ranging from mathemathic jazz sweating minimalism, turbofolk, sicilian saudade, emigrant rock. An unique project for a thousand tastes, once again on tour to present the album recorded after the first italian tour in 2006 and released by Luccicanza rec. 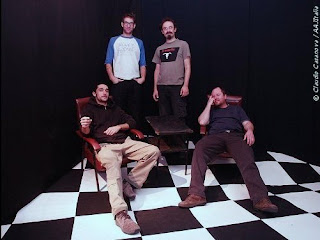