LUBUAKU!!!!
The first album is finally available! Check it out here or on Afoforo's Bandcamp's page.

Recorded by Andrea Caprara at Area Sismica (FC) on december 2006
Mixed by Jacopo Andreini at Nipozzano (FI) on december 31st, 2006

Thanks to Ariele Monti and Gionni Gardini and everyone who helped us during that tour!!! 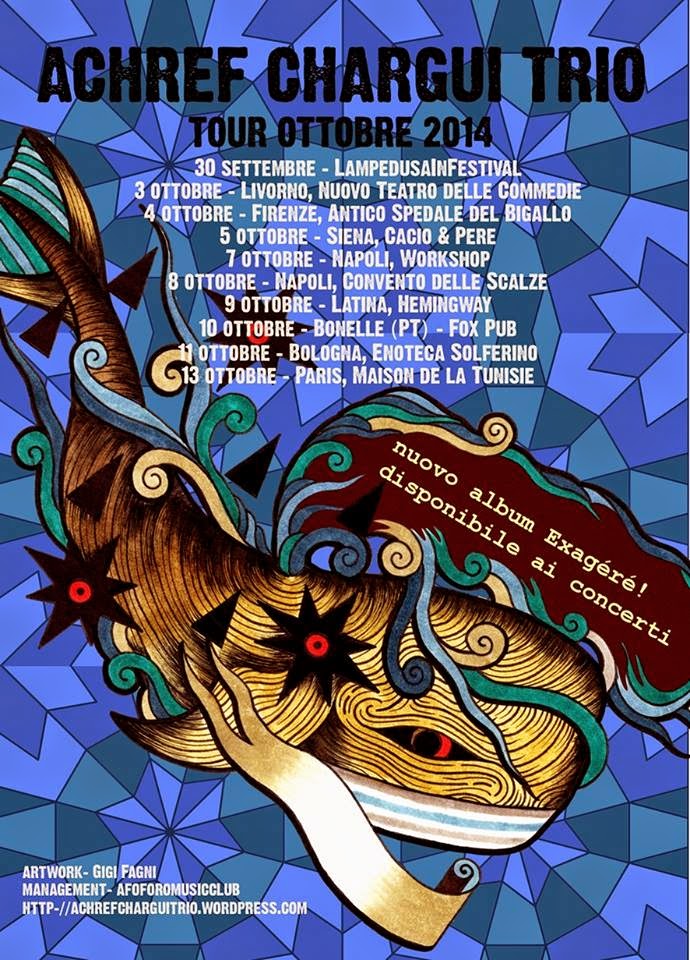 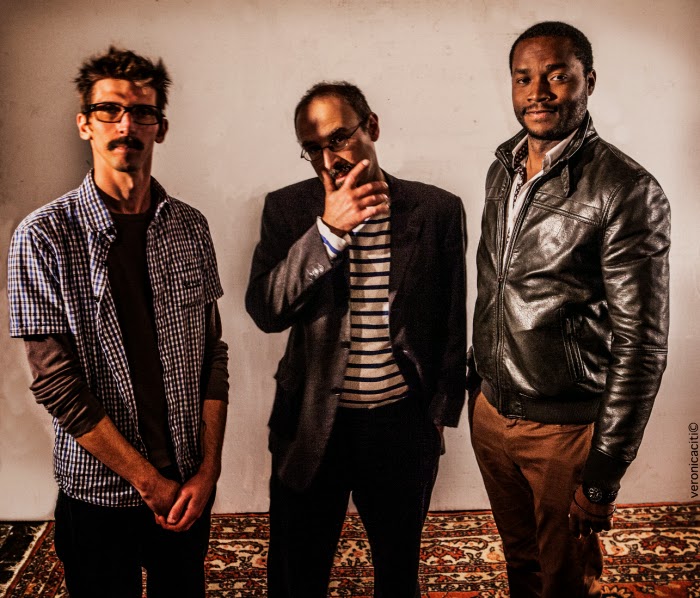 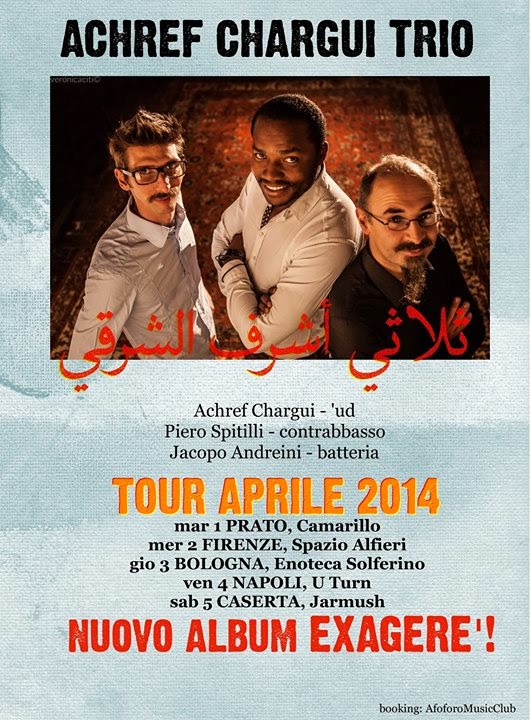 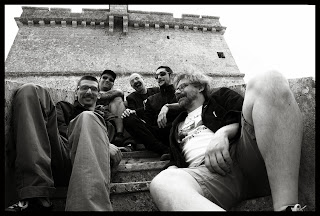 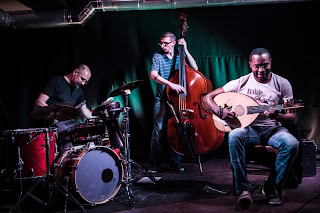 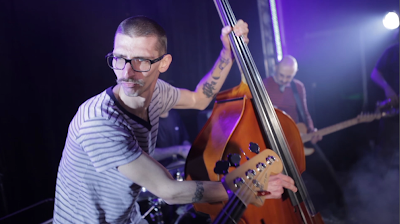 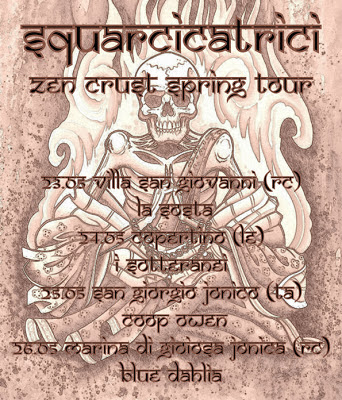 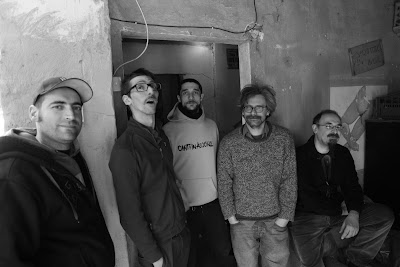 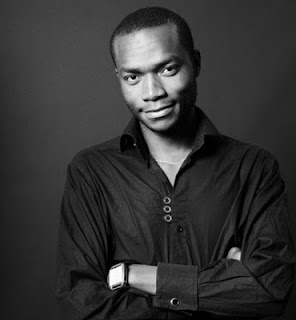 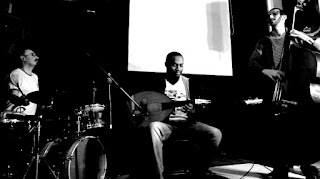 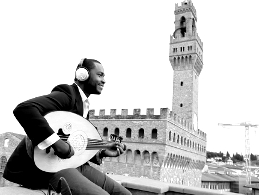 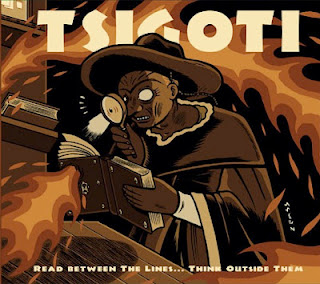 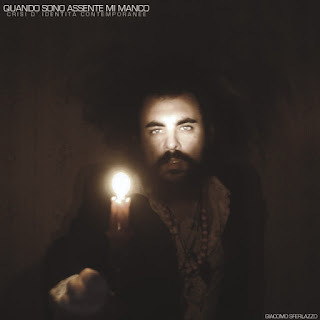